What is Quantum Sound Therapy

What is Quantum Sound Therapy?

Quantum physics is beginning provide evidentiary proof of what the ancients have always known; that the universe and all therein contained, is made up of energy. Solidity is an illusion. As all matter is merely energy, resonating at a frequency that allows our frequency to interact with it and perceive through our senses. This science, has demonstrated that at the most infinitesimally small level of existence, there is vibration only. In effect, we are all created of vibration, of sound moving and forming myriad patterns of frequencies.

Quantum Sound Therapy was created as a modality to use voice samples and scalar technologies to help clients with brain entrainment while immersed in a quantum field of scalar energy.

The Miracle iQube is used in all my sessions of Quantum Sound Therapy. The Miracle is truly a powerful scalar energy generator.

How Does a Quantum Sound Session Work? 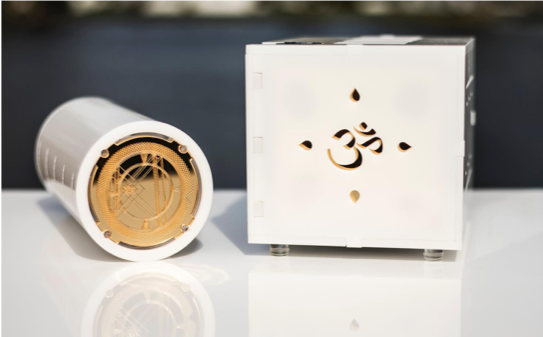 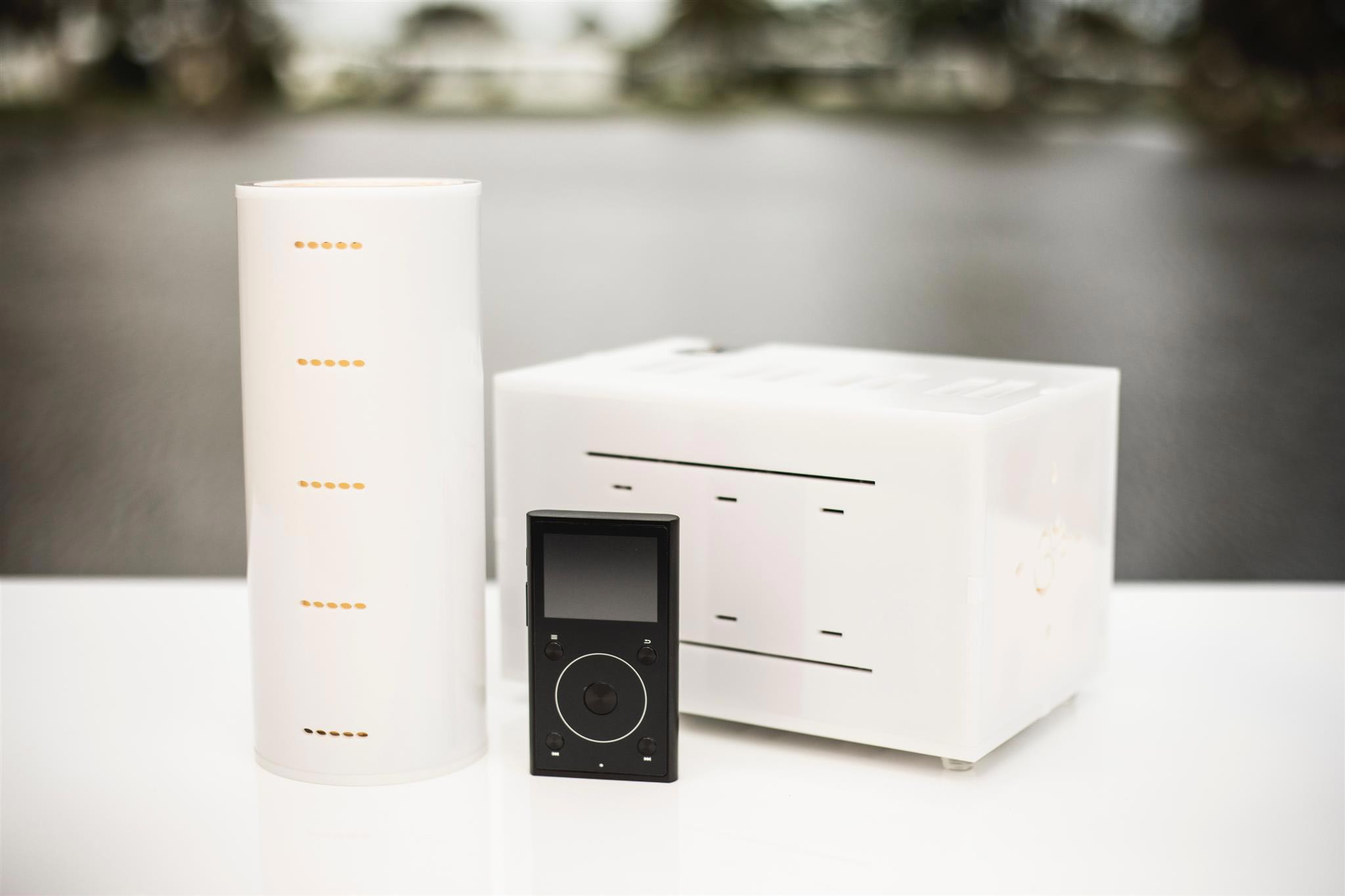 What is the Miracle iQube, and what’s its purpose?

The Miracle iQube is a device that is built with 6 nested Tesla based Scalar Vortex coils and proprietary Golden Six frequency wave form to shift your frequency . It opens up a totally new dimension of personal expansion and transformation using Scalar wave (energy) Entrainment, Inert Noble Gases and targeted Golden Six Wave Form Soundtracks. Here is what it does for you and everyone in your environment.

What is Scalar Wave (Energy)?

Scalar Wave (energy) is also called zero-point energy, the energy that existed before the physical universe was created. Also, referred to as Tesla Waves or Longitudinal Waves. Scalar Wave are capable of penetrating any solid object including Faraday Cages. A transmitter can be placed in a box of thick metal and a receiver outside of the box will still receive the scalar wave. Scalar waves are capable of passing through the earth from one side to another with no loss of field strength.

Traveling faster than the speed of light (superluminal), Scalar Waves are not electromagnetic but composed of pure zero-point energy. Scalar Waves can be used for communication, energy, and other applications. Scalar Waves (longitudinal waves) do what Transverse waves cannot. They are fast, penetrating, connected, and can broadcast magnified power. Its potential is almost limitless.

Scalar Wave is non-linear and non-Hertzian.

Scalar Wave (Energy) cannot be measured by contemporary frequency instruments as it is depicted to be without frequency. This energy form is static, a stationary form of energy or field. Imagine two similar frequencies coming from opposite directions meet, they cancel each other out. This results in a stationary energy form, the zero-point.

The traditional understanding of energy is that it flows out in the form of waves. However, Scalar Energy does not radiate as waves but expands outward in circles of energy. Occupying space, this spatial mass is not a vacuum but comprises a field of energy systems that is alive.

This vibrant and dynamic energy field radiates a network of harmoniously balanced energies.

How Scalar Energy works in our body?

It is a commonly accepted fact that the brain works with the nervous system to control the various functions of the body’s organs and systems. The nervous system is extremely sensitive to electro-magnetic frequencies (EMF) from the environment. Most electrical equipment (television, computers, mobile phone and microwave) radiate EMF/R and is able to interfere with the proper function of the nervous system.

Unshielded high voltage cables emit EMF that has a negative effect on all living beings, yes animals on land and oceans too. There is growing evidence that links diseases like cancer and Alzheimer’s with these man-made EMF. Studies are also pointing to symptoms such as headaches, lack of concentration, depression, hyperactivity in children, sleep disturbances and others could be the result of EMF.

Scalar Energy’s expansive movement offers a field of protective shield around and within the body. This protective shield cancels the effects of harmful manmade linear EMF on the human body. This is achieved by enhancing the body’s natural defences against the damaging radiations coming from the various household and industrial appliances that surround us from a cellular level.

The brain has its own vibrations. The human brain uses these vibrations to communicate within itself and with the rest of the body. There are 4 classifications of brainwaves – Beta, Alpha, Theta and Delta. Scalar Energy is able to promote Alpha wave frequency in the brain.

The brain then resonates at the same vibration as the earth’s energy field and is able to amplify these vibrations. If this frequency is transmitted throughout the body, this could assist the cells in the body achieve a particular resonance which is essential to optimum health.

NOW available! Time Traveller Package, GET 3 amazing SESSIONS that will TRANSFORM your LIFE!